In his national address yesterday, Prime Minister Muhyiddin shared the National Recovery Plan, which will be carried out in four phases, to take the nation out of the Covid-19 pandemic. The government has drawn-up plans with the best possible consideration to ensure that every decision would continue to safeguard the lives and livelihoods of the people and benefit the country.

He said: “The ability of the country in making the transition (under the National Recovery Plan) must only be made according to data and after fulfilling the criteria (of all the threshold indicators),” adding that the dynamic plan allows the government to progress to subsequent phases, as and when it has successfully fulfilled the threshold indicators of those phases.

Furthermore, he believed that the increase in the supply of vaccines of 16 million doses by the end of July, as well as the ramping up of the daily vaccination rate, through the National Covid-19 Immunisation Programme (PICK), have given the government the confidence booster to embark on this National Recovery Plan.

At this point of time, the gradual opening of the economy will start from Phase 2 (July to August) with some economic sectors to reopen; followed by Phase 3 (September to October) with more economic sectors to be opened with the social sector, schools and Parliament following suit gradually; with the final Phase 4 to see the full reopening of the economy.

In supporting the National Recovery Plan and PICK rollout, EXIM Bank is also doing its part in assisting the government in speeding up the socioeconomic recovery of the country.

EXIM Bank President/ Chief Executive Officer Dato’ Shahrul Nazri Abdul Rahim said: “The government has managed to avert a catastrophe with the implementation of the Movement Control Order (MCO 3.0) nationwide since 1 June and with the First Phase of the MCO showing a downward trend, suggests that the Covid-19 infections are beginning to flatten out and the measures taken by the Prime Minster and the government have proven to be fruitful.”

Despite the MCO 3.0 being necessary for the nation with an economic repercussion of RM1 billion a day to the country’s coffers, the Bank is grateful for the government’s Pemerkasa Plus rollout – an economic stimulus package and financial aid worth RM40 billion with a fiscal injection of RM5 billion.

He added: “We will continue to support the government’s initiatives and offer assistance to lessen the burden of affected businesses in the country, as we do realise that we can also play a role in this national endeavour.”

In addition, EXIM Bank is also looking to speed up the PICK programme with its own plans of vaccinating its employees and their families as soon as supplies are available, seeing as the workplace clusters continue to increase in the country, according to the authorities.

EXIM Bank Gives Back To The Community 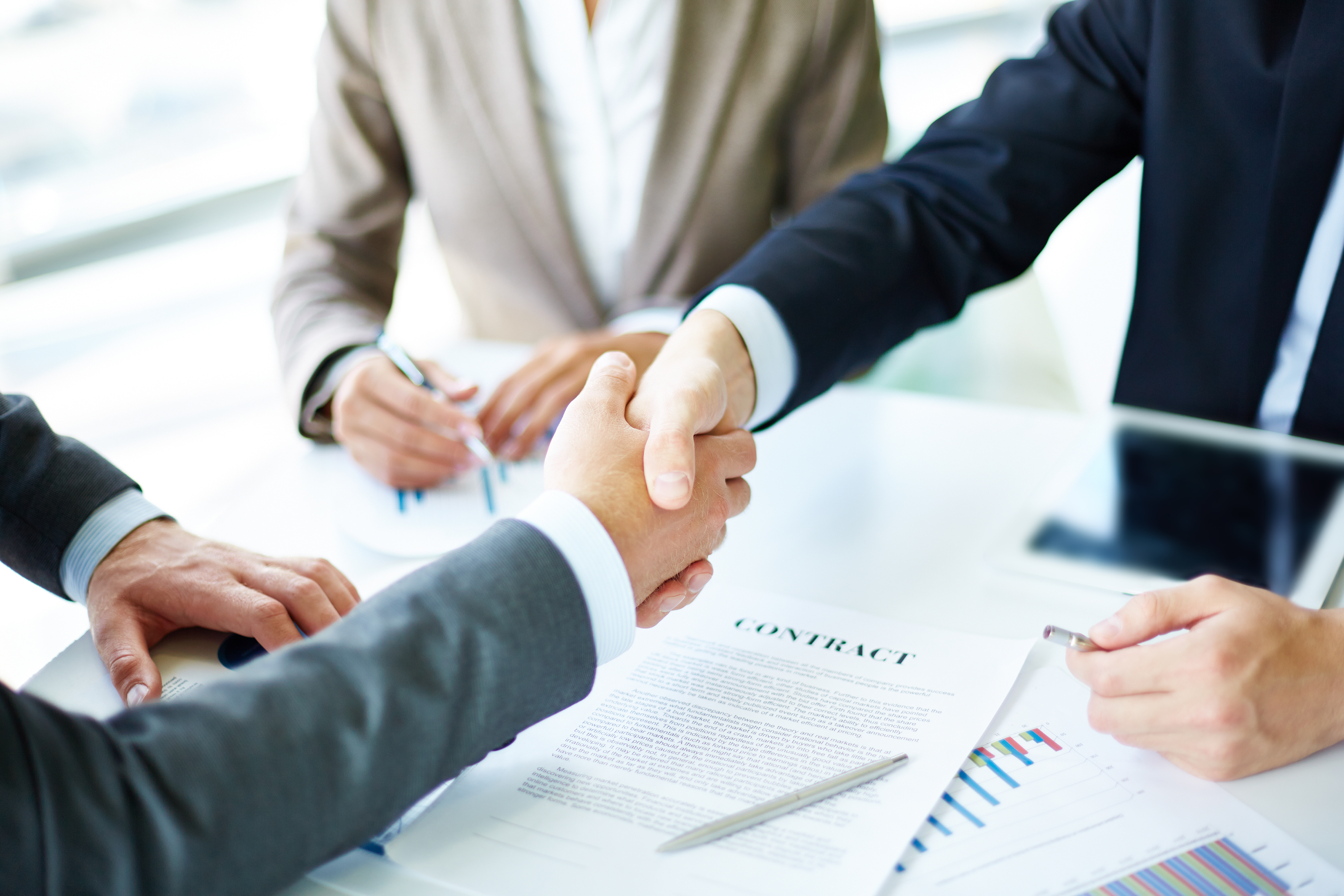